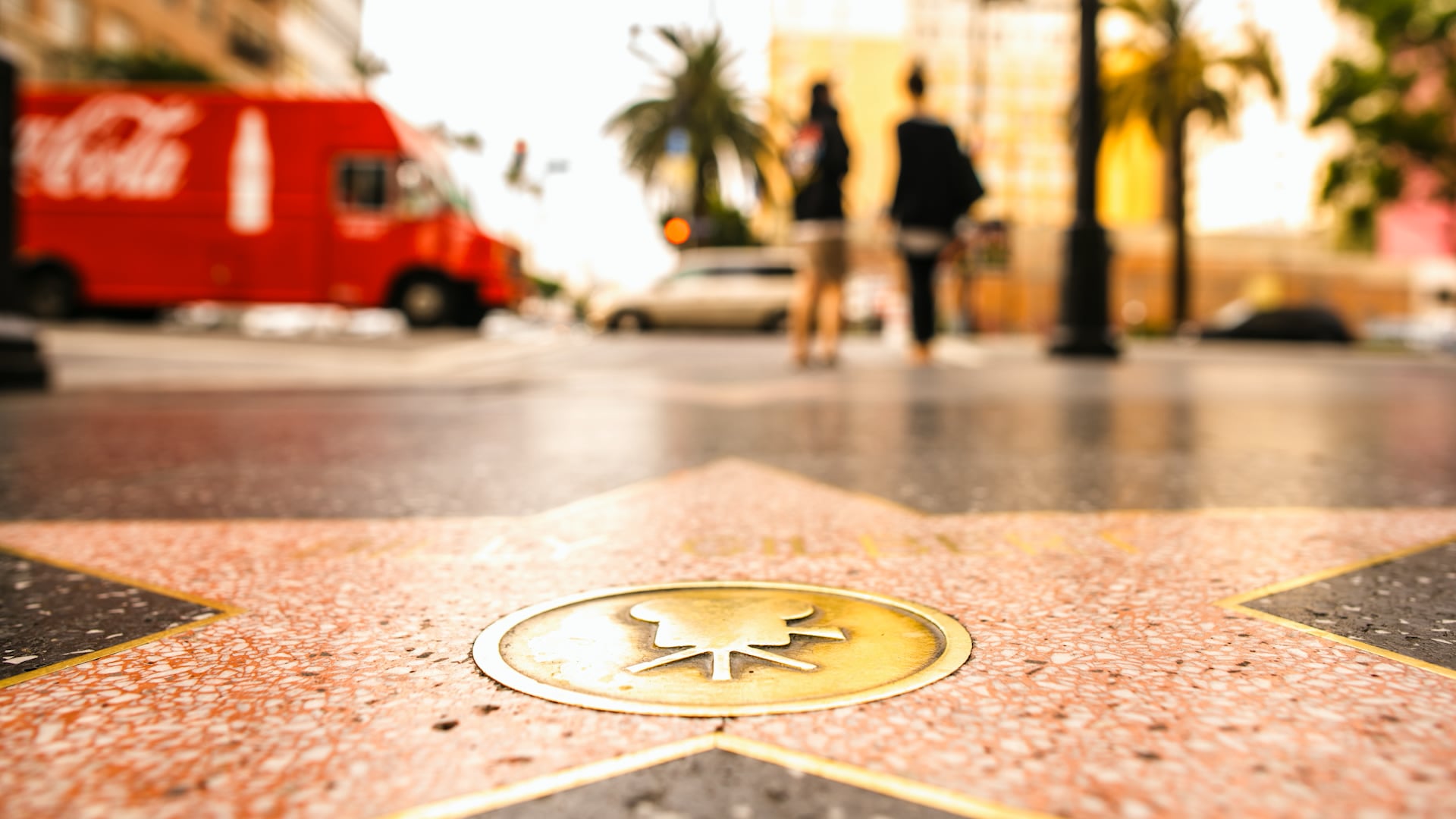 The Talent Agency Guide is a comprehensive directory book containing essential industry and contact information for a wide range of SAG-AFTRA and ATA/NATR talent agencies across the United States. We have gathered and organized over one hundred signatory talent agencies that can help you reach the next level of your acting career.

Additionally, you will find valuable resources, education, and tips from Hollywood talent agents to help actors and actresses get their foot in the door. Allow their wisdom and experience to guide you in achieving your goals of signing with your first talent agency or transitioning from your existing agency to a brand one.

Our mission is to give actors and actresses the knowledge, motivation, and guidance necessary to help them pursue and achieve their dreams of acting professionally in feature films, television, and commercials. Every SAG-AFTRA actor and actress you see working professionally has representation that works on their behalf and helps provide them with amazing opportunities in the entertainment industry. Now it is your turn!

STRUGGLING TO FIND A TALENT AGENCY?

Educating Actors On How To Get Signed To A Talent Agency, Is What We Do Best!

What Others Say About Us

“Coming from a modeling background, I was a little scared to approach acting because I always had a fear of speaking on camera since I was a little girl. I could take photos but talking in front of a camera was simply horrific. Thanks to TAG I got out of my fear after the first month of acting classes. Then I used their strategy on creating my and put together my agency submission package and was signed across the board." - Alexandra K.

"I started a second career as an actor after retiring as a Federal Agent. I started coaching, and acting classes with TAG, and all I can say is that it is fantastic! Their understanding of branding and step to step instruction is what I needed to help start my acting career.” - Steve I.

“I've learned so much and it feels like I now have a degree in the entertainment industry. I learned so many cool tricks on how to get a great agent and book national commercials. The best thing is that I almost decided to give up on my dream of acting because of how challenging it was for me at the beginning. I randomly found the Talent Agency Guide and followed their steps on creating my submission package. Once I got an agent, I started to take online acting classes with them which has help me become a SAG-AFTRA member and book several national commercials." - Mary M.

You want your meeting with a talent agent to be different from a job interview, where they ask you a series of questions, and you respond with one-word answers. You need to have a strategy going into the meeting, know the topics you want to discuss, the questions you want to ask and be ready to express your personal journey as a performing artist. Before your meeting, research the agent and agency (in the full version of the book, we tell you the tools to research agents). Have there been any articles or interviews you can read and watch about the agent/agency? If so, dissect them and try and find any shared interest or positive perspective of what was said that you can bring up in the meeting to help build rapport.


An agent’s common question that they ask prospective talent is, “So, tell me about yourself”; this is your opportunity to charismatically share your personal story. Let’s use Disney as an example, specifically the Lion King and the story of Simba. In the Pride Lands of Africa, a pride of lions rule over the animal kingdom from Pride Rock. King Mufasa and Queen Sarabi’s newborn son, Simba, who is the prince, is presented to the gathering animals as the future king. After Simba grows into a cub, his jealous Uncle Scar who wishes he was the king, plans and sets a trap for Simba and Mufasa, luring Simba into a narrow valley and having the hyenas drive a large herd of wildebeest into a stampede to trample him. Mufasa saves Simba but ends up hanging perilously from the edge of a cliff; he begs for Scar’s help, but Scar throws Mufasa back into the stampede to his death. Scar tricks Simba into thinking that the event was his fault and tells him to leave the kingdom and to never return. Once Simba flees, Scar orders the hyenas to kill Simba, who manages to escape. Unaware of Simba’s survival, Scar tells the pride that the stampede killed Mufasa and Simba and steps forward as the new king.


Years later, an adult Simba rescues two of his new best friends he’s been living with, Timon and Pumbaa, from a hungry lioness, who turns out to be Nala, which was Simba’s childhood best friend in Pride Lands. Simba and Nala fall in love, and she urges him to return home, telling him that the Pride Lands have become drought-stricken under Scar’s reign. Still feeling guilty over Mufasa’s death, Simba refuses and storms off. Later, Simba is visited by the spirit of Mufasa in the night sky, who tells him that he must take his place as king. Simba gathers the courage and decides to return to the Pride Lands to challenge Scar for his rightful birthright to be king.


Scar taunts Simba over his role in Mufasa’s death and backs him to the edge of the rock, where he reveals to Simba that he is the one who caused Mufasa’s death. Shocked by the revelation, an enraged Simba retaliates and forces Scar to reveal the truth to the rest of the pride. A battle breaks out, Scar attempts to escape, but is cornered by Simba at a ledge near the top of Pride Rock. Scar begs for mercy and blames his actions on the hyenas; Simba spares Scar’s life but, quoting what Scar told him long ago, orders Scar to leave the Pride Lands forever. Scar attacks again, but after a brief battle Simba throws him off the ledge to the ground below. Scar survives the fall, but the hyenas, who overheard him blaming them, maul him to death. Simba takes his place as king and Nala becomes his queen. With the Pride Lands restored, Simba and Nala have a newborn cub who is presented to the assembled animals, continuing the circle of life.


Most individuals who saw the movie felt a sense of joy as they watched Simba defeat his Uncle Scar to reclaim his throne of Pride Lands. Why don’t the majority of people root for Scar to win the battle? The simple answer is that people can relate to Simba’s story, and they see themselves through his eyes because of their own personal obstacles that they had to overcome in life or that they are currently facing. Others just love a comeback story, especially when someone has to face and overcome their fears with courage. Most every human is going to have that experience in life, regardless of whether it’s going after your dream job, becoming financially independent, booking a regular series role, and so on. All of us have these obstacles that we must overcome, and we must gain the courage to do so.


That is how you want your story to be when the agent is listening to it; you want them to side with your journey and what brought you to this moment where you are sitting in front of them seeking representation. Make them care about you the same way people care for Simba, so they want to help you continue to succeed in your dreams and goals as a performing artist. Also, remember that agents are financially driven and their job is to sell the brand of actors and actresses to industry. They are here to make money, so your job in the meeting is to show that you are capable of doing that because you have the ability to book acting work. Make them believe that you live and breathe acting and train hard on your craft. Have your materials and resume to back you up; if you don’t, that may mean you are not ready and need to start working on gaining experience, gathering the proper material, and training on your craft.

Do you have a question regarding your acting career?

For inquiries about acting classes or acting career advice!

We will get back to you soon!